The 3rd class Gaelic footballers had a last-minute victory against our close rivals St. Aidan’s. St. Aidan’s led at half time 2-2 to 1-1, with Michael McCarthy getting both of St Thomas’ early scores.

Well done to all involved on a great win and brilliant effort attending after school GAA club! 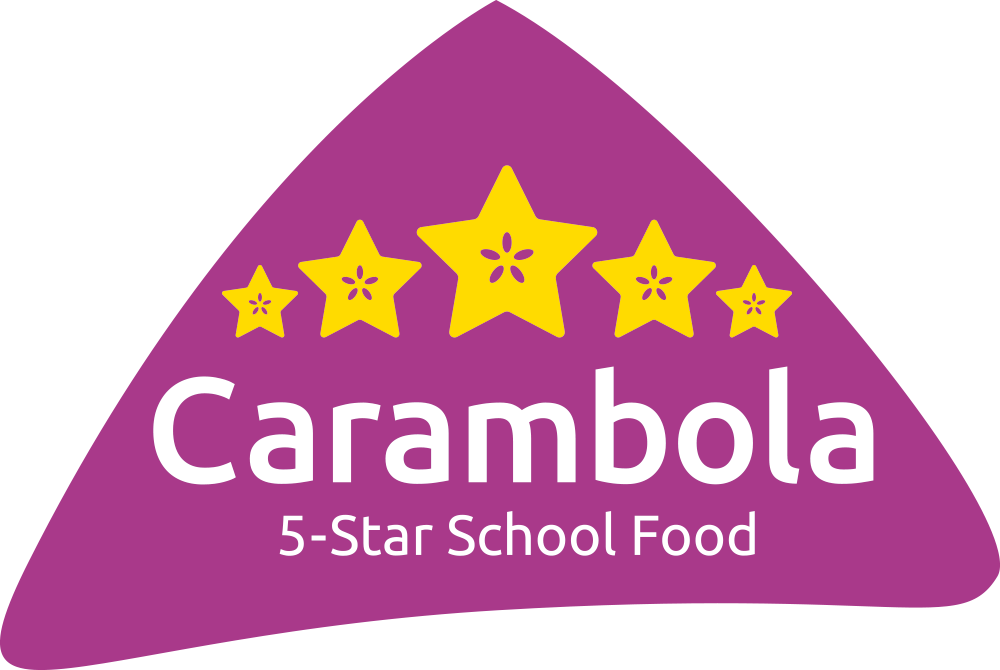 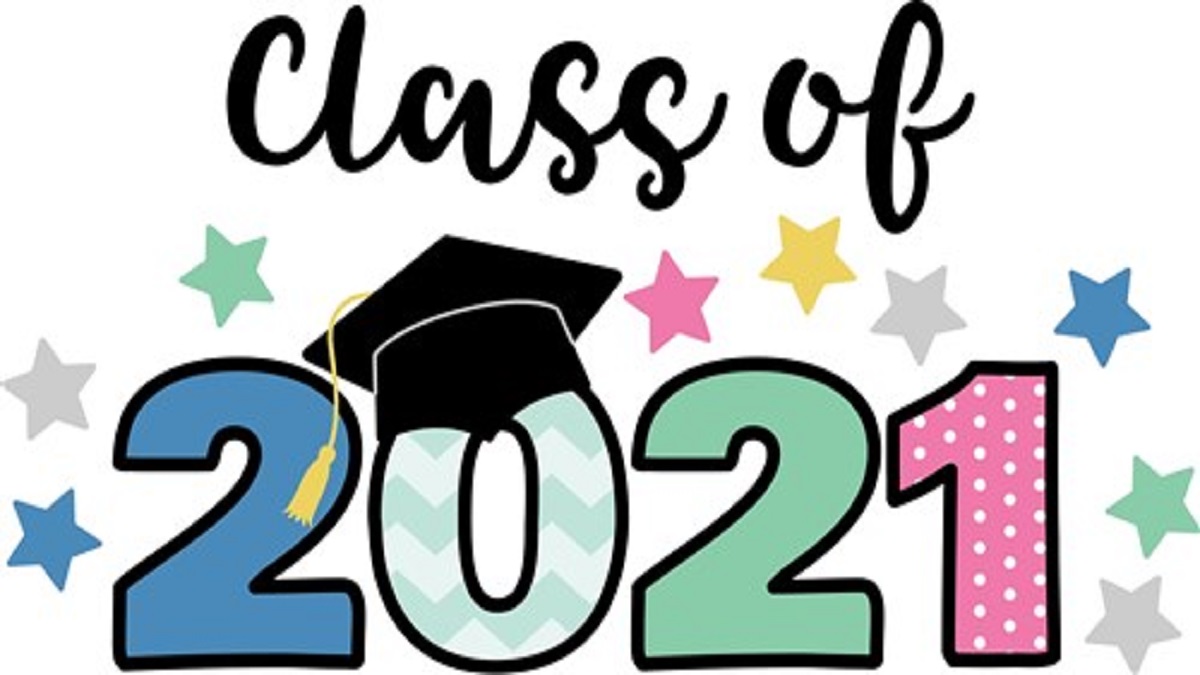