This week was Book Week  in our school.  We took part in lots of activities.  Thank you to everyone who helped to organise it, we had a great week.

My Week in School

So far in Book Week we have heard a very good storyteller, his name was Pat Ryan and he is a very good storyteller.  Pat comes every year when it is Book Week.  There is another person who comes every year, a magician called Jack Flash.  He was a very good magician.  Some bits were really funny!  I think that it was yesterday when a lady came in to read us a story outside in the garden.  Today we saw a storyteller and a magician called Pat the Hat, he told us three stories and after that we had a table quiz.  That is all for Book Week!

In Book Week so far we had a magician and his name was Jack Flash.  Then a story teller came and his name was Pat Ryan, he told us funny stories.  Then we took part in a table quiz, it was very good.

On Tuesday Pat Ryan came to our school, he read a story for 4th, 5th and 6th Classes.  A magician juggled with water and knives.  Me, Jake and two other girls went up on stage.  I was called Moose, Jake was called Wonder Kid.  Another storyteller came here, her name was Justine.  She told us a story about a giant.  We went to see Pat the Hat and he goes all around Ireland, to schools, prisons and hospitals.  We just had a table quiz, we got 39 points, Ms Flynn’s class came first, Ms Daly’s came second and Ms Barry’s came third.  It was good craic!

We all enjoyed watching Jack Flash!

This week is Book Week.  This week is full of books!  For this week, we heard some storytellers, one of them was Pat Ryan.  He was cool.  We saw a magician named Jack Flash.  He did some cool tricks.  Justine told us some lovely relaxing stories.  We saw Pat the Hat, he told us stories.  He did some tricks.  We had a table quiz, we came sixth or seventh in it.

Justine reading to us in our school garden.

Listening to Pat the Hat

At the table quiz

At the table quiz

Book Week so far.  On Tuesday a storyteller, Pat Ryan came and he told us a few stories and Jack Flash the magician did lots of tricks.  He balanced three glasses of water on his nose.  Pat the Hat told us stories in the Breakfast Club.  He was very funny.  A storyteller called Justine read us two stories, The Selfish Giant and The Red Rose, both by Oscar Wilde.  That is all the stuff that went on this week. 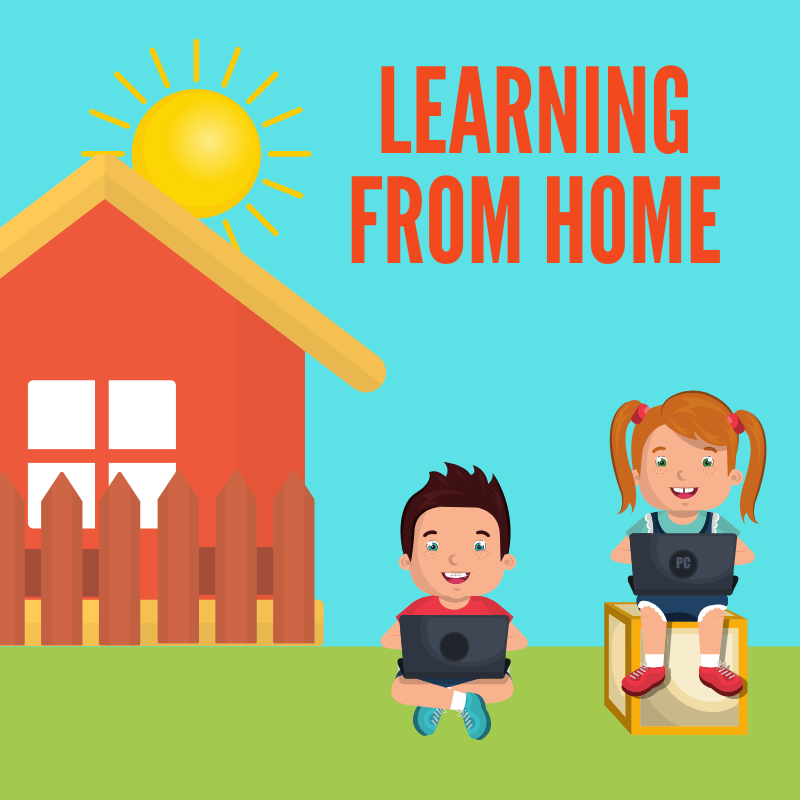 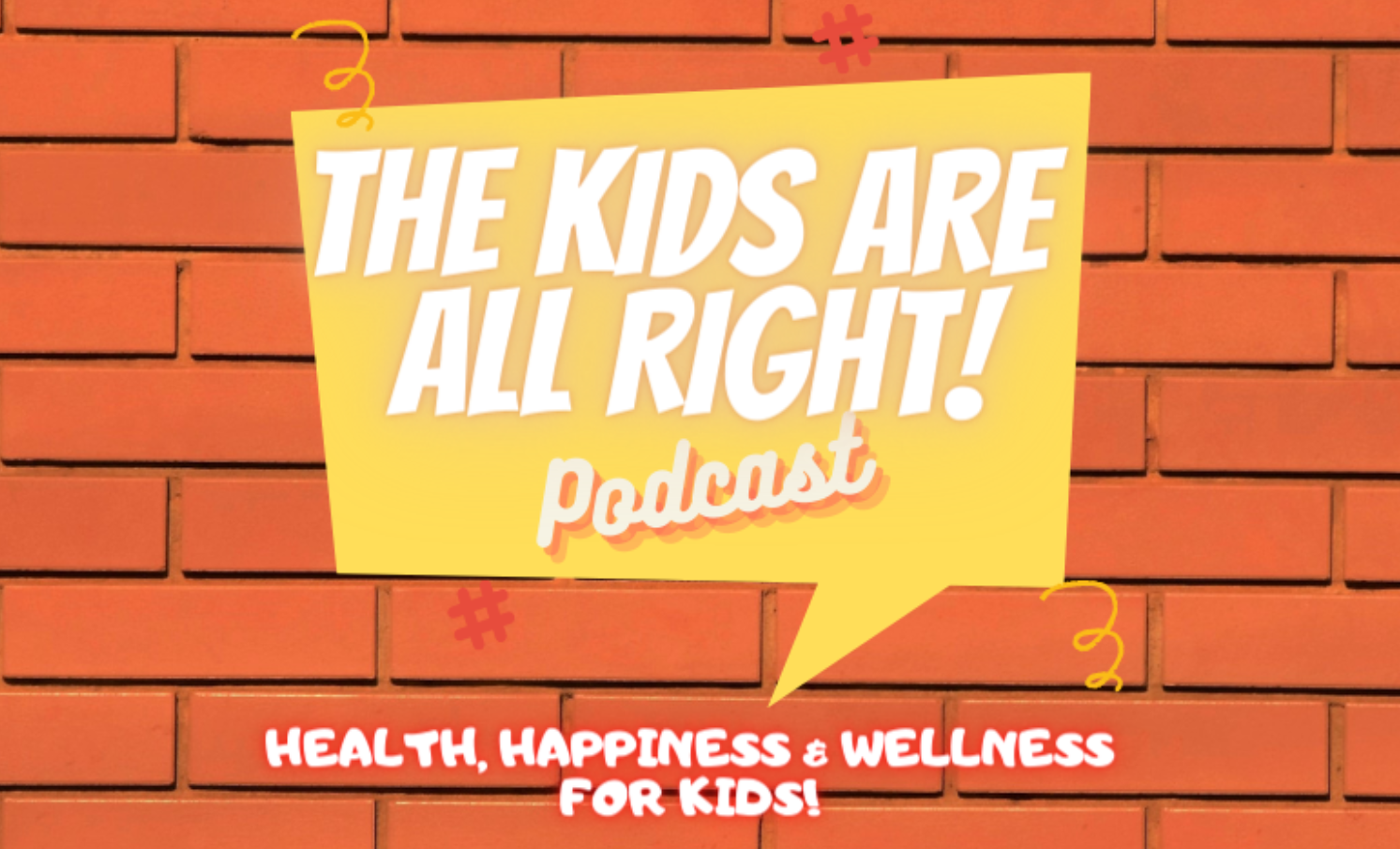