Student of the Month

Student of the Month is awarded to one student from each class at assembly every month.

Well done to all our students who have received the award!

Always remember the school rules and do your very best in class, and who knows?  Maybe next month it will be you! 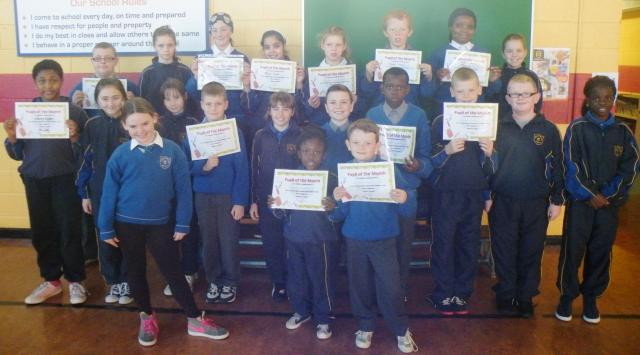