The Romans and Julius Caesar

The Romans were really good warriors that defeated the Britons and other countries. They were led by a man named Gaius Cassius Longinus. He had some much over the Roman Empire. Sadly he was killed by his enemies, “The Senators”. Julius Caesar full name was  Gaius Cassius Longinus. He was killed on the “Ides of March” at a near location near the “Theatre of Pompey.” Julius Caesar married three women named Cornelia Cinna minor, Pompeia and Calpurnia. Julius was the Former Roman dictator of the Senate. He was really respected by a lot of Romans. Gaius Julius Caesar was a Roman statesman, general and notable author of Latin prose. He played a critical role in the events that led to the demise of the Roman Republic and the rise of the Roman Empire. This Quotes were made and said by Julius Caesar!

Have Fun learning about the Romans and Julius Caesar!

Quotes
It is better to create than to learn! Creating is the essence of life.
If you must break the law, do it to seize power: in all other cases observe it.
It is easier to find men who will volunteer to die, than to find those who are willing to endure pain with patience. 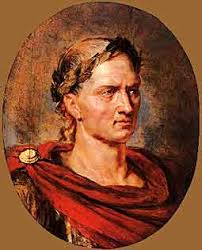 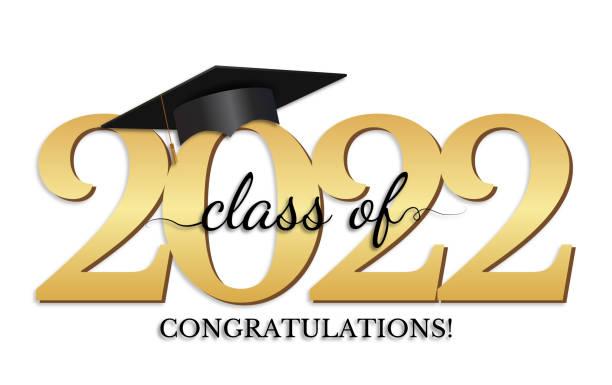