During the month of May, we learned lots about the Ancient Egyptians. It was one of our favourite things to learn about in history this year.

We began by exploring Egypt on Google Earth. Some of us were surprised by the grassy land around the River Nile, we soon realised that is why the Egyptians settled there! We also explored the Valley of the Kings and the Pyramids in Cairo.

Here are our maps of Egypt 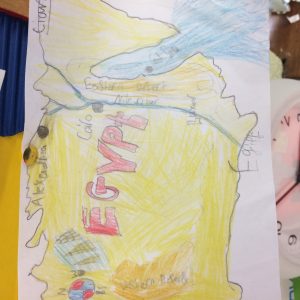 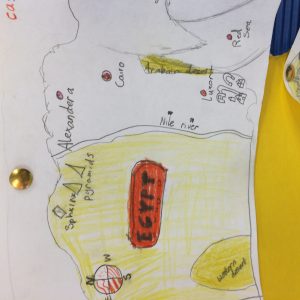 In pairs we acted as archaeologists and historians when we investigated Ancient Egyptian artefacts. We deduced and inferred lots of information from these artefacts to help us understand what life was like for the Ancient Egyptians. 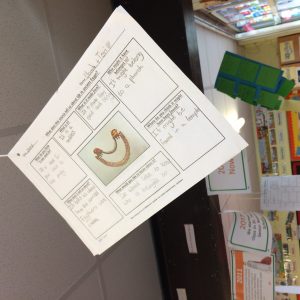 Each table created a project by splitting into Jigsaw groups and learning about Egyptian Gods, Pharoahs, Pyramids and Heiroglyphs. Some people wrote their name using heiroglyphs and we imagined what the inside of pyramids would have been like.

We made a live timeline of Ancient Egypt and had to think about what came first. This was tricky because the Egyptians lived BC not AD!

Daniel and Adams wrote fantastic poems about being a Pharaoh. 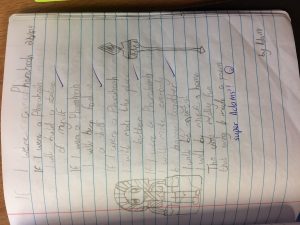 Tori and Joseph gave the Egyptian Gods some beautiful clothes. 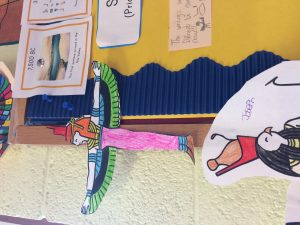 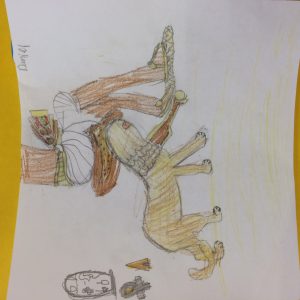 Our creativity came out during art when we drew ourselves as Pharaohs. Here is what Daniel and Will would look like as ancient Egyptian Pharaohs. We think that they would give King Tut a run for his money! 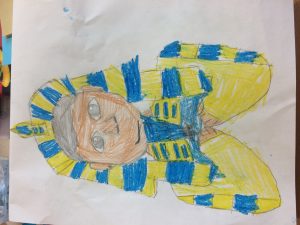 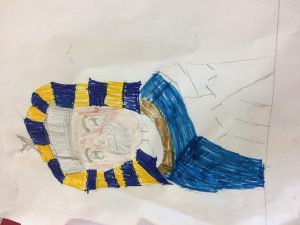 Overall, we loved learning about the Ancient Egyptians. Here are some of our favourite facts or activities that we learned… We  learned about the type of language they use and its called hieroglyphics. Casey

Ancient Egyptians used cats as pets to scare mouses away from there crops.By Olamide

There was a king named king tut and he ruled the land. By Adams

Ra was king of all gods.By Ryan