The Junior Reading Unit writer of the month for November was Darragh Nagle. He wrote a brilliant paragraph about his favourite football team, Chelsea. He even typed it up himself! Well done Darragh and keep up the great work!

Chelsea is my favourite team. My favourite players are Petr Cech and Eden Hazard. In 2012 Chelsea won the Champions League. Didier Drogba scored the winning goal, it was a penalty. He moved to Shanghai Shenhua because he did not get enough money at Chelsea. 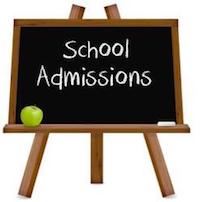 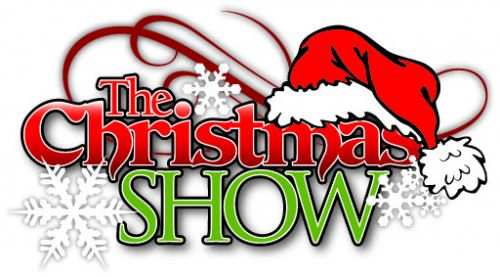 You can watch the our Christmas Show HERE