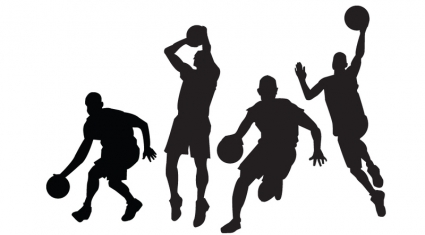 I would like to tell you about our basketball matches. The 6th class girls’ and boys’ basketball teams went to the basketball arena along with Ms. Surlis’s class. The teams were playing against another school.

Once we got there, the teams got ready for their matches. Once the coach blew his whistle, the match started. The game was breathtaking and tense! Both of the teams were battling to get the ball and trying to score a basket. The spectators were shouting and cheering for their team. Each match lasted for eight minutes, and there were 4 matches in total.

Once the matches ended, we counted the results. The St Thomas’ boys’ team won their game, but unfortunately, the girls’ team lost by just 1 basket. At the end, all of the teams got medals, and the people who were taking care of the timer and the scores got medals as well! The boys’ team won a large trophy and they bought it back to school.

The whole day was extremely fun, and I hope to get to go to another basketball match soon!

Our Most Recent Students of the Month
Write a Book Projects