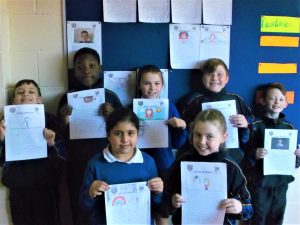 We have had a busy two weeks since we returned from our mid-term break. Here is a quick update on some of the highlights in Room 25 so far.

Pen Pals (English): Students put great work into their pen pals which have been sent to Windgap National School, a very rural area in the south of Kilkenny. This will be a great way for the students to learn about other students from rural settings. The students are excited to receive their replies next week from Windgap. In the picture above are just some of the students taking part in the pen pal exchange.

The students have completed many investigations and fair tests to contribute to their experiments. In the picture below we have some students who made impressive contributions to our Science wall. 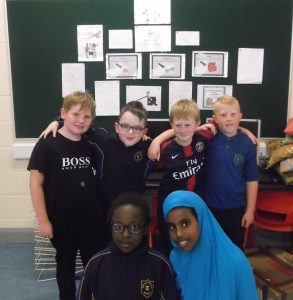 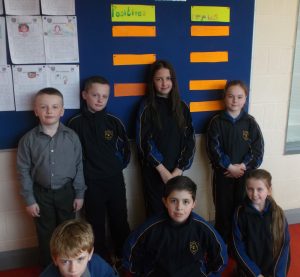 Finally here are just a few pictures from a fun Freeze Frame Drama activity today. The students were not shown the pictures beforehand. They had to read a description and guess where they had to be before the picture was revealed on the screen. They did a great job! 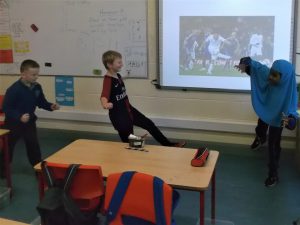 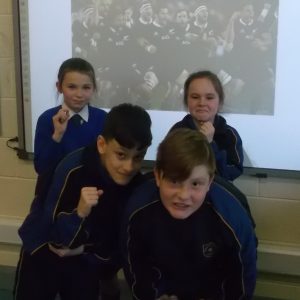 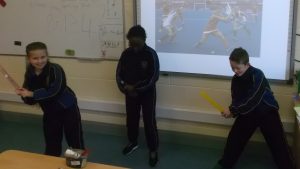 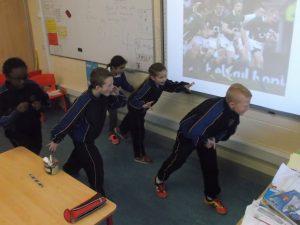 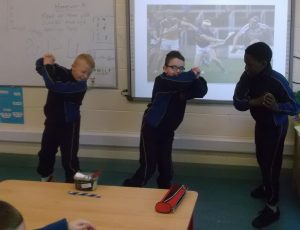