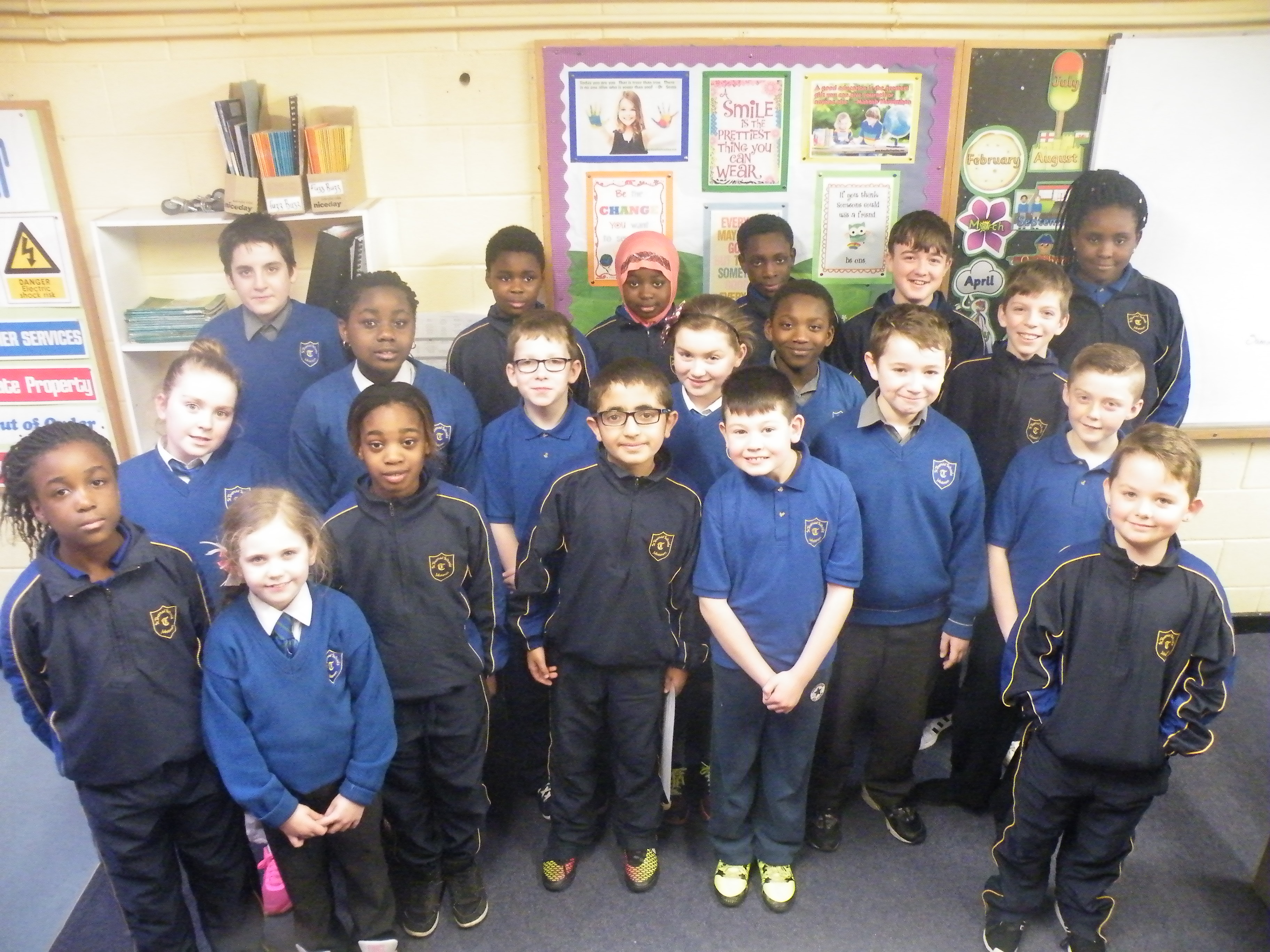 Congratulations to all our students!!  Well done!

Missing from the picture, Samantha (Room 16) and Chloe (Room 15) 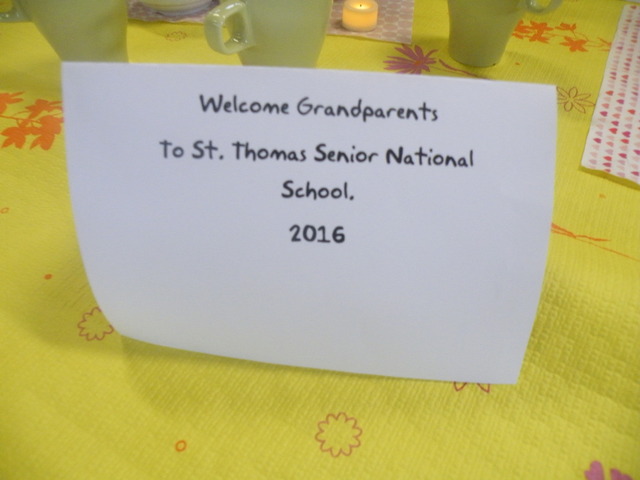 Today we had our annual Grandparent’s Day.  Lots and lots of grandparent’s visited our school.  The Parish Junior Choir sang for them all and Fr. Pat joined the celebrations too!

Grandparents and grandchildren enjoyed all the lovely refreshments provided by the Parent’s Group, who did such a fantastic job in preparing and serving it all.  … Read More 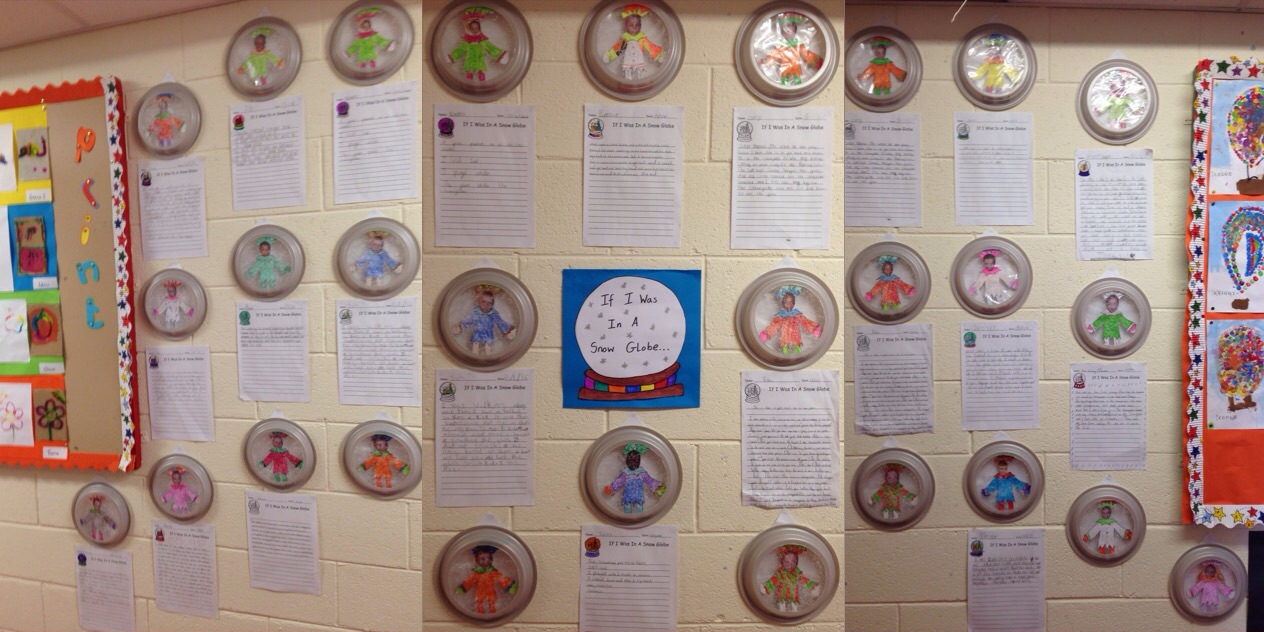 With the blizzards in New York and the cold snap we had here in Ireland Room 4 got thinking all about what it would be like to be stuck in a snow globe!

We first watched a video about a snowman who really wanted to get out of his snow globe.… Read More 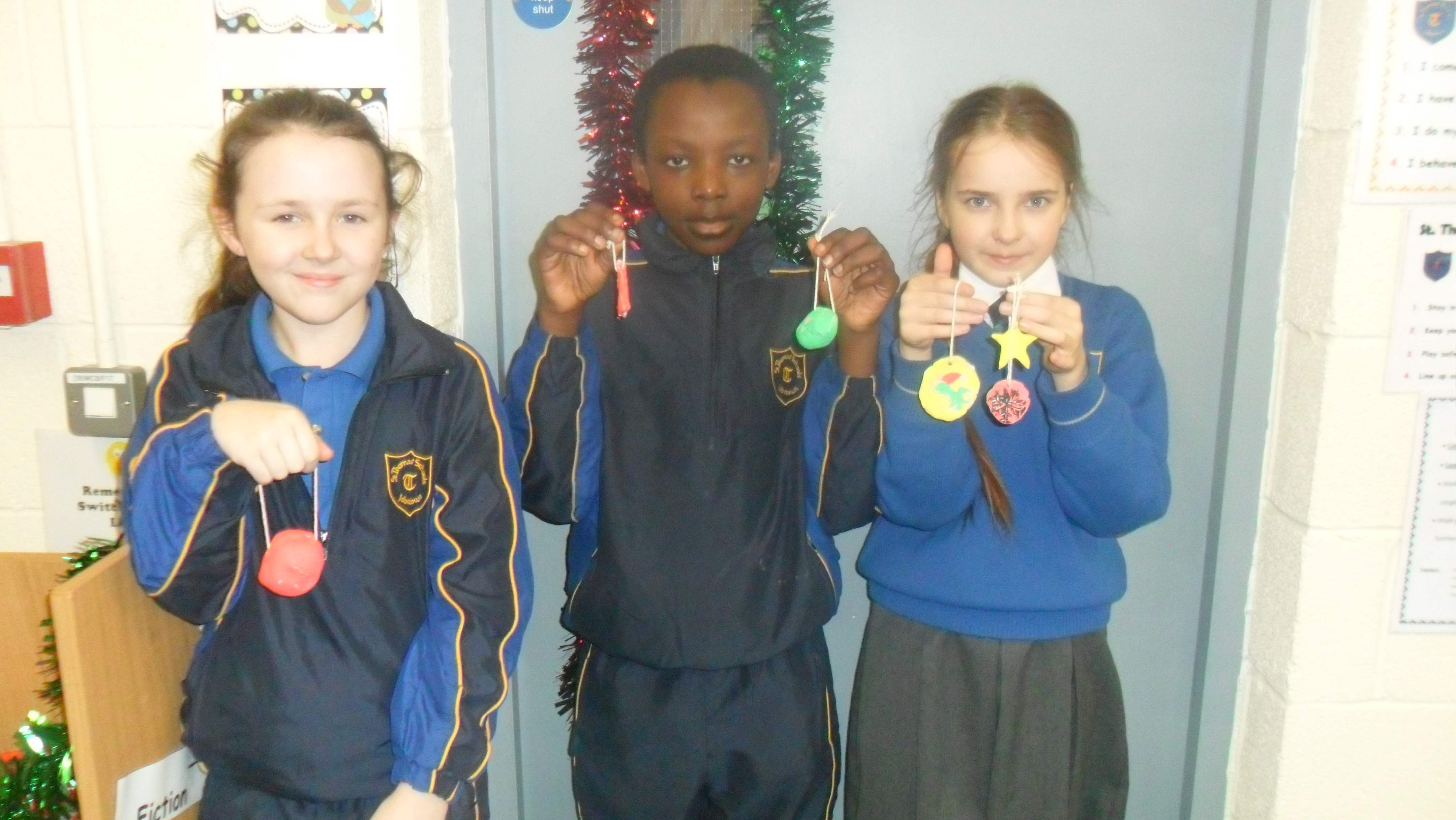 We are all very happy to be back in school. We had a great Christmas holiday and now we are ready for some hard work. Before the holidays in room 25 we were very busy, practicing for the concert, working with clay and examining materials. … Read More In the twelfth century (the 1100s), there were many warring clans in Ireland. Each clan had their own king. The most powerful king was known as the high king. For example, Turlough O’Connor, who died in 1156, was once the high king of Ireland, just like Brian Boru.… Read More 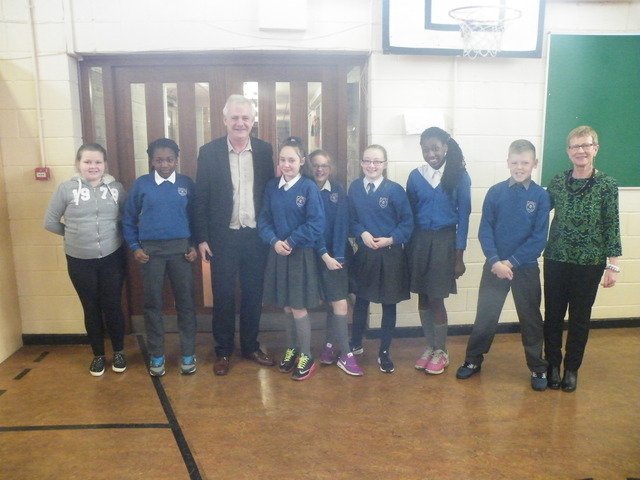 Today in St. Thomas SNS we talked about an amazing young boy named Donal Walsh.  He was diagnosed with cancer in 2008 when he was only 12 years old.  In each class the teachers talked about him, telling students what had happened and how his family try to cope with his death.  … Read More 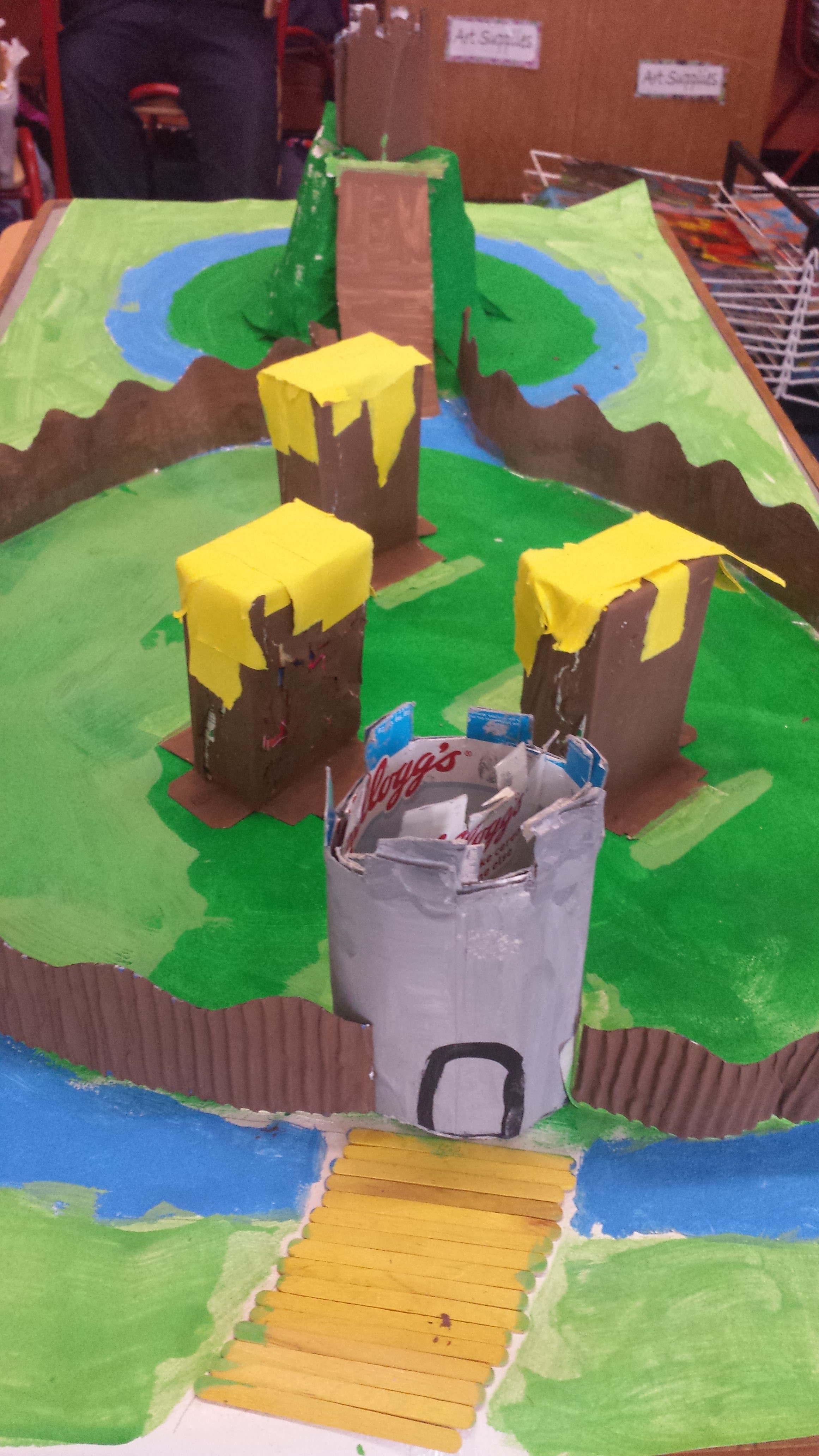 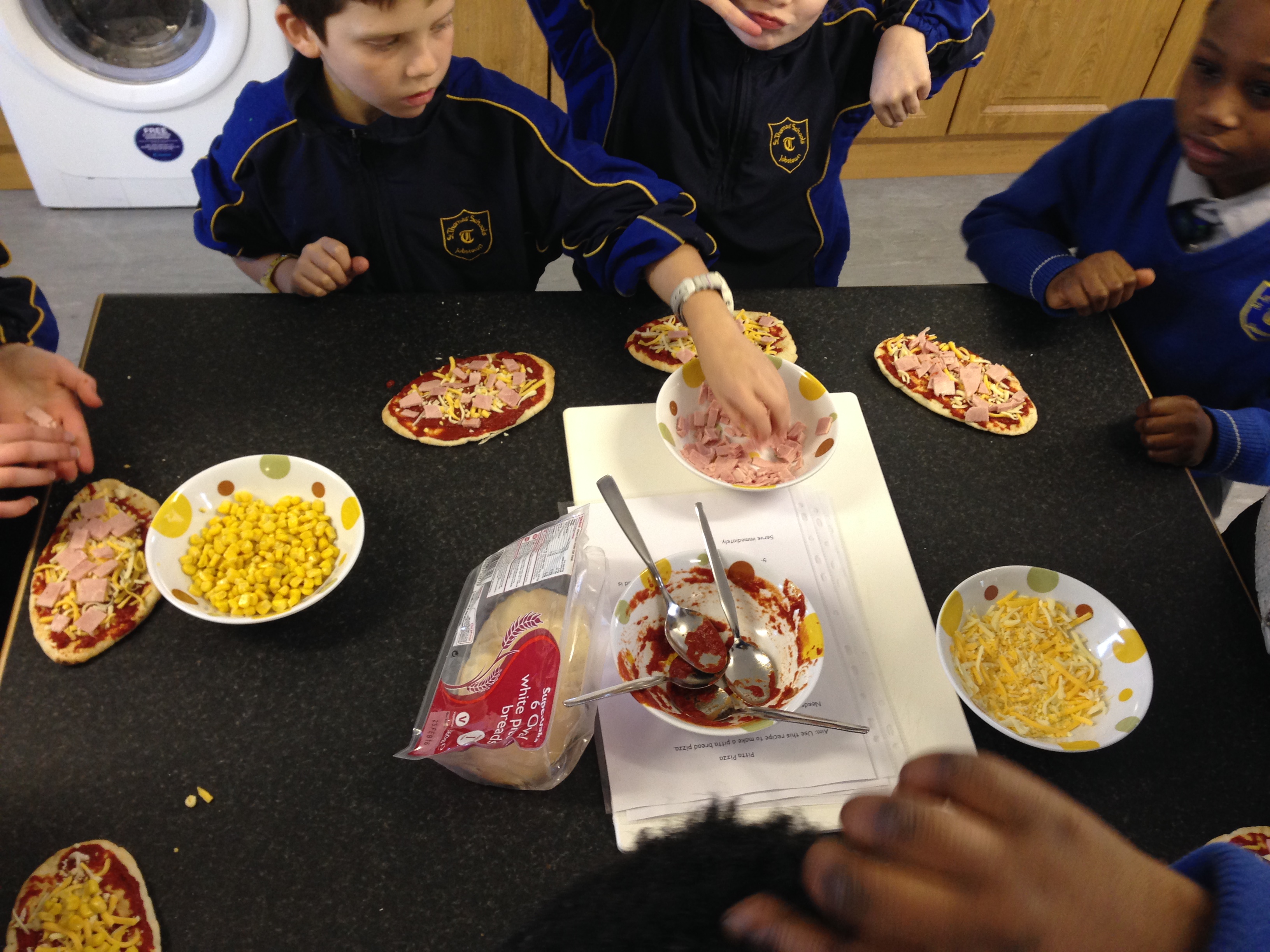 Today room 4 went over to the breakfast club to make Pitta Bread Pizzas. It was a reward for our good behaviour during December.

Here is the recipe we used;

Aim: Use this recipe to make a pitta bread pizza.… Read More 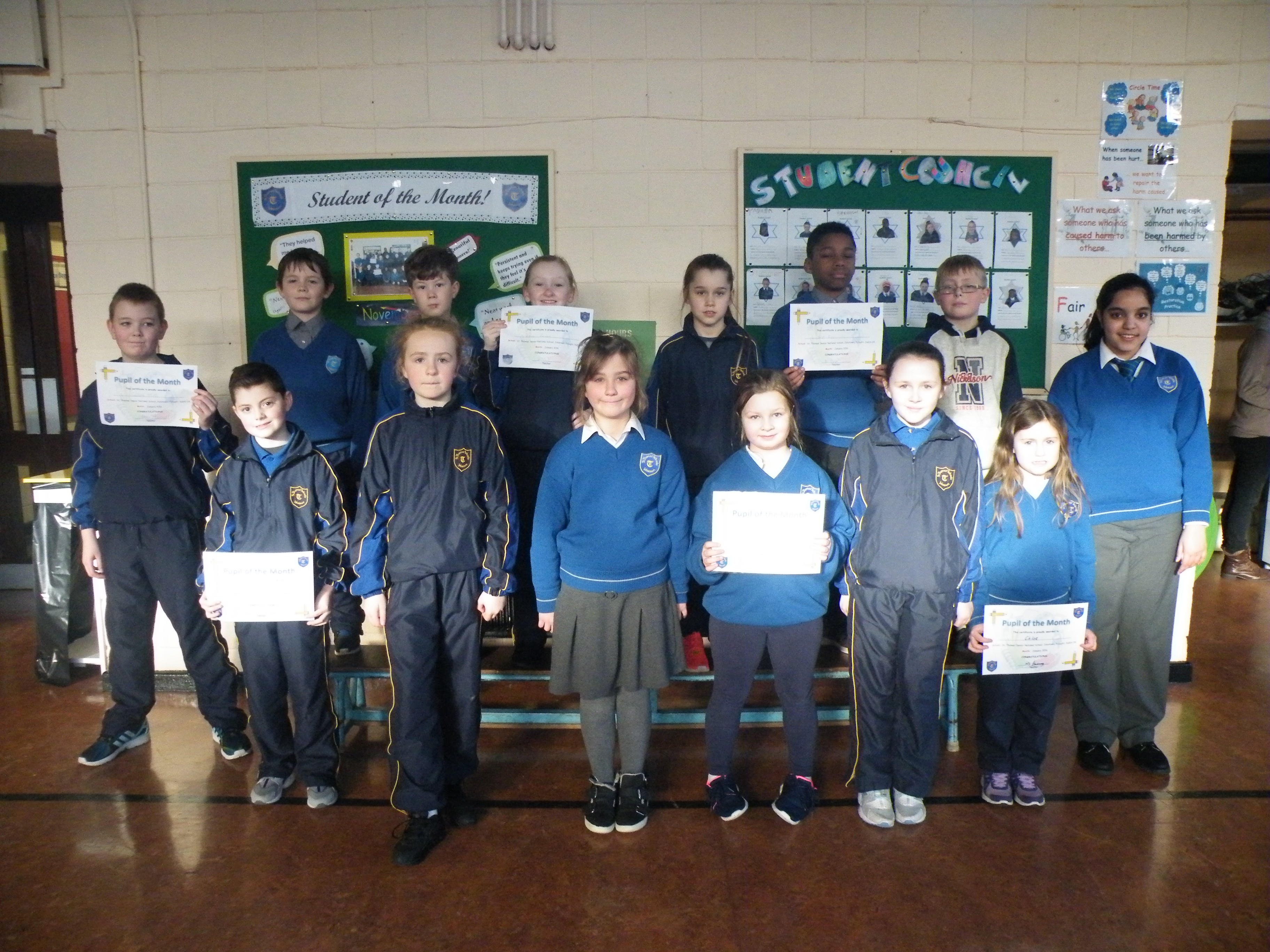 Congratulations to all of our students who were picked by their teachers this month!